It is safe to say that SoundCloud is the most downloaded and most used music app by iPhone users. Besides streaming music, this app also provides platforms for musicians, DJs, and creative people to upload and share their creativity with the world. However, you need to use the SoundCloud Pulse app to do so. This app offers access to all music and other features on the site, including discovery of new artists and social networks.

Apple Music is Apple’s first music streaming app. It provides comprehensive access to any songs available on the Apple Music Library. Listen to the songs no matter where you are. Apple Music has 45 million songs, including special playlists, radio shows, and others. Though it is developed by Apple, Apple Music is also available for Android devices.

Streaming music from official, big labels from recording companies like Apple Music and Spotify is indeed fun. But it feels way more different from streaming from the online platform where new music premieres. If you are a huge fan of hip-hop, you know that there are so many cool mixtapes that are released among hip-hop communities, way before the official album is released. Spinrilla is the way you can access these mixtapes without having to go to local cassette stores.

This free music app provides new releases and trending songs, allows you to share comments about the music and share it, and even supports music downloading for offline streaming. The free version of Spinrilla contains ads. If you want to remove ads, you can upgrade to the Pro version for $0,99 per month.

The next one of best music apps for iPhone is Amazon Music. It is perhaps not as popular as Amazon Prime Video. But there are so many to check in this music app. With Amazon Prime Music, you will be able to stream more than 2 million songs, playlists, and radio stations. Moreover, this app is ad-free and included in the Prime subscription. You can also register for a family package with 6 different users.

All music purchased from Amazon, both in the form of MP3 downloads and in some cases, on physical media that has Amazon’s AutoRip feature, is available in your account. You can stream and download them. You can upgrade to Amazon Music Unlimited for $9,99 per month to access millions of songs, playlists, and radios, as well as download songs to listen offline. All users of Amazon Prime Music can get a cool, free bonus: Alexa.

Alexa is a voice-based digital assistant produced by Amazon. It supports the popular line of Echo devices, integrated into the app and brings all the features and capabilities of Alexa to the phone.

Deezer is known as one of the most popular music streaming apps. It offers more than 53 million song collections, 30,000 radio channels, podcasts, and many others. Just like other music services, Deezer also allows users to listen to music and create a special playlist of their favorite songs. An interesting part about Deezer is a special soundtrack called Flow. It consists of selected songs based on your habits. It does not only offer favorite songs, but also new music recommendations that you might love.

Pandora is one of the most downloaded music apps on the App Store because it is simple and functions very well. This music app uses a radio-like approach, in which you insert artists or songs, and it creates a personal music channel. You can make your personal music channel perfect by giving thumbs up or thumbs down to each song or adding musicians or new songs. Pandora is a great app to find new music.

If you want to enjoy your favorite music without ads, upgrade to Pandora Plus for $4,99 per month. It allows you to listen to 4 stations offline, remove all skip and replay limits, and offers better audio quality. While Pandora Premium gives you all the features, ability to search for and listen to any songs, create your own playlist, and offline streaming, for $9,99 per month.

Google Play Music is a music service built with 3 main features, which are saving music on Cloud, streaming new music, and internet radio. First, users can upload music they already have to their Google accounts, then listen to it in this app via the internet without having to download the songs or subscribe. This means that users have access to 50,000 songs that they can listen to anytime and anywhere as long as they are connected to the internet.

This music app also has a radio-like playlist based on genres, moods, activities, and many more. Google Play Music provides unlimited music streaming as well, just like Apple Music or Spotify. The 30-day trial gives access to all these features. If you want to enjoy access to YouTube Music, you can pay $9,99 per month.

JOOX is a music streaming service with more than 2 million songs and selected playlists from both local and international musicians. The paid version allows you to download songs so that you can listen to them offline. Besides the mobile version, you can also access this music app for iPhone via website. 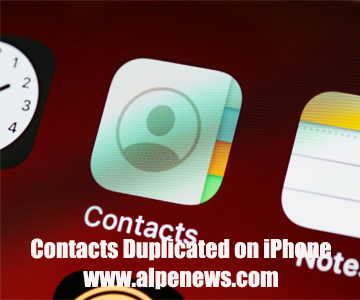 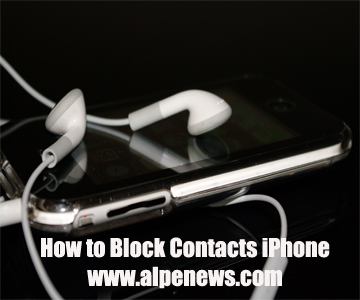 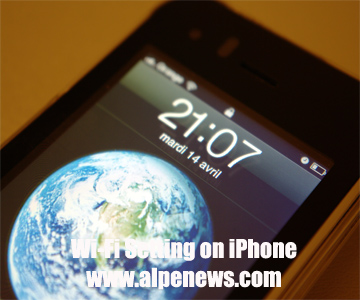